Just a reblog as the subject has come up again. 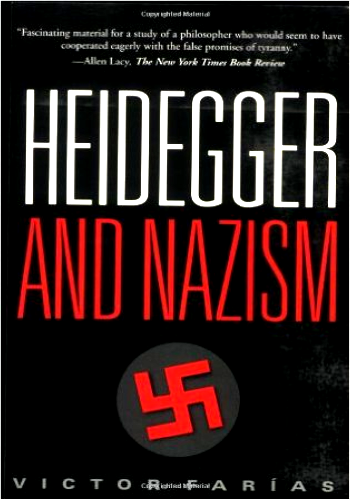 This is the second in the series on Marxist Philosophy in Socialist Fight. The first, in issue 19, finished thus:

“Heidegger’s philosophical outlook found its logical expression in the death camps. His ‘philosophy’ contributed to human understanding of its relationship to itself and to nature in general what the Holocaust contributed to human progress. It poisoned European leftism with bourgeois individualism, the reactionary outlook of ‘existentialism’ so beloved by Jean-Paul Sartre and others ever since.”

This brought a response from the Editor of the Heidegger Review:

OUT OF CONTROL CLIMATE CHANGE CAN BRING THE COLLAPSE OF CIVILIZATION »
« The International significance of Labour’s Disaster; Corbyn’s Failure of Leadership