The Zionist Andrew Coates defends the Zionist John Lansmam over the auto expulsion of Fred Leplat because he defended Jeremy Corbyn and identified the Zionist anti semitism witch hunt as conflating criticism of the state of Israel with antisemitism, a position that Andrew Coates at least implicitly endorses.

Then to cover his scabby position he pleads that Fred should never have been expelled as his Socialist Resistance group has a pro imperialist line of supporting US led regime change in Syria.

And this unprincipled grovelling before the masters of life includes trying to seem acceptable to capitalist society in general by citing Socialist Fight and Gerry Downing as real anti Semites for correctly identifying Zionist power and influence in the West. The same motivation that led Labour Against the Witchhunt to expel Socialist Fight in the vain hope that the witch hunt would stop there. Fred’s comrade Roland Rance voted to expell Gerry Downing, his old comrade, on that unprincipled basis.

Of course it only open up the floodgates and engulfed themselves. Some are now saying that when the “antisemitic” Jackie Walker and Ken Livingstone are expelled that will be the limit. It will not. The end will come when Corbanism is completely tamed, when all leftists are expelled and even a Corbyn government is completely pro Zionist
Emily Thornberty is there already. Unless a real fightback begins now against this attack and all the unprincipled manoeuvring of weak leftists to accommodate it. 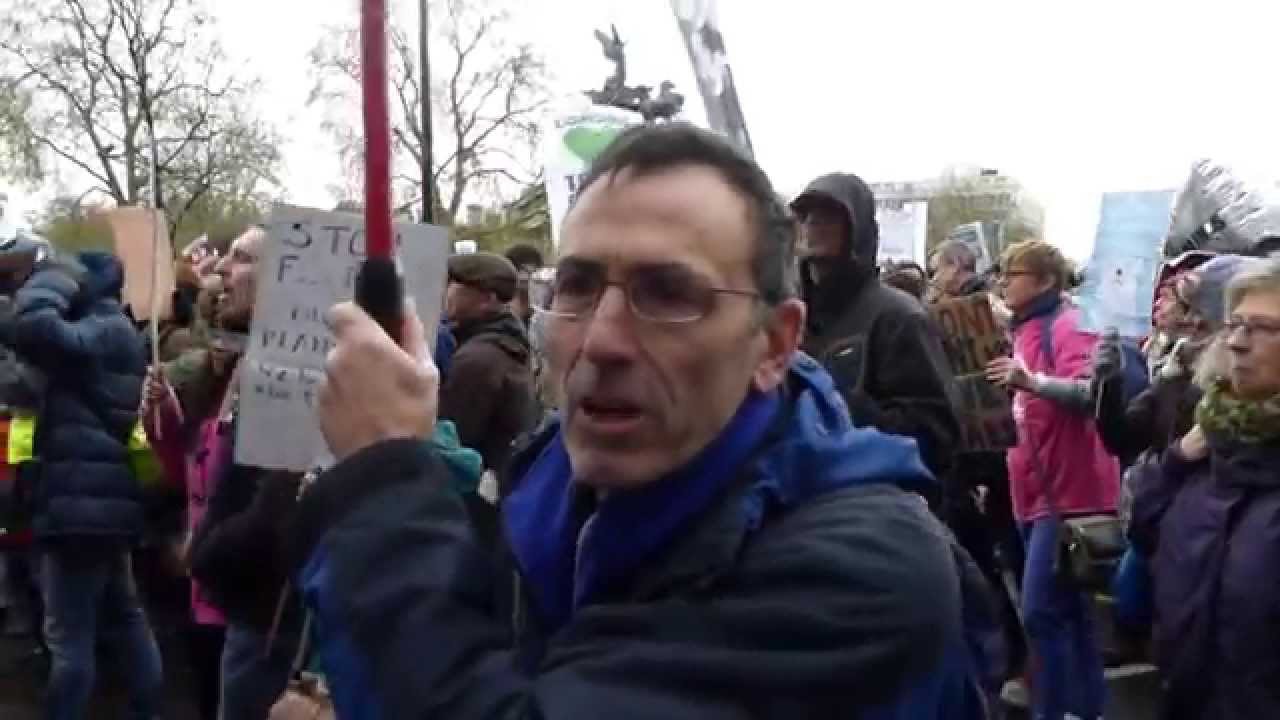 Fred Leplat: stalwart of the left.

Hard-left ‘revolutionary’ who met Jeremy Corbyn in Barnet ahead of local elections is expelled by Labour Party.

A left-wing activist who sent a letter allegedly signed by 33 members of Barnet Labour Party to news organisations, including the JC, attempting to defend Jeremy Corbyn’s record on antisemitism has been expelled from the party following an investigation into his conduct during the local election campaign.

Can I say, as somebody who has known Fred for some (very long) time, and has respect for Socialist Resistance(SR), that this report is more than incomplete.

Why was this expulsion so rapid?

Fred and SR have never made the slightest secret about their politics.

LePlat is well known, and liked, by many people on the left and the labour movement as his position as Barnet Momentum secretary indicates.

The views of SR on broader issues…