Iain McNicol’s performance – when he’s even here – as the most senior employee of the Labour Party stumbles from awful to culpable. 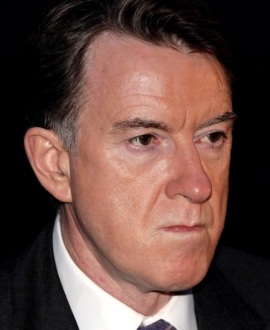 He wasn’t subtle about it. He was speaking to the House of Lords. He wanted to be sure he got his message across, too – so much so that he said it twice, with a slight variation:

I work every single day in some small way to bring forward the end of his tenure in office..Something, however small it may be – an email, a phone call or a meeting I convene – every day I try to do something to save the Labour party from his leadership.

Many Labour members were outraged. At least one enough so to write to Iain McNicol, the party’s General Secretary…

MARTIN MCGUINNESS: DEATH OF A TRAITOR »
« Defend Syria and the Democratic People’s Republic of Korea! For the defeat and expulsion of imperialism and its agents!