An article well worth studying.

As I write, global stock markets kicked off 2016 by plunging, so much so in the case of China that stock market exchange was closed to stop selling.  The fall was prompted by all-round disappointing surveys of business activity in China, India, the US and parts of Europe. 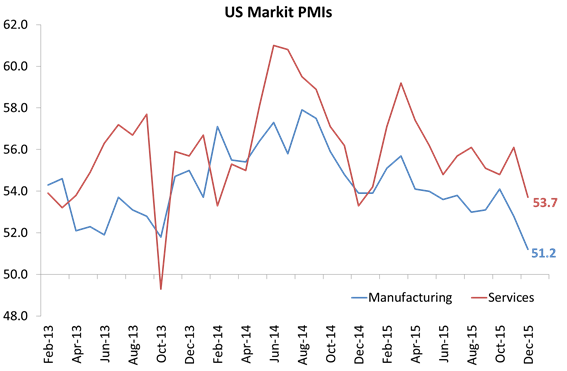 Indeed, by the end of 2015, most stock markets had their worst yearly results since the Great Recession in 2009  Clearly, rich investors and financial institutions are getting worried that the global economy, far from picking up pace, is slowing even further.

It has now been eight years of what I have called a Long Depression since the Great Recession started in January 2008. (See my paper presented to ASSA 2016 this week: Recessions,depressions and recoveries 071215).

Each year, mainstream economists and international institutions like the IMF and OECD forecast a pick-up in real GDP growth, employment and real incomes, and each…

The Essex Socialist says “Momentum does a U turn” »
« The 50th Anniversary of the death of Vol. Desmond Swanton, IRA, Cork City – repost for 2017 — The Cedar Lounge Revolution