Renegades from Trotskyism, Stephen Hawking and the Big Bang

If Stephen Hawking wanted to prove the nonexistent of God why did the Pope give him such honours and why did he grovel to him in that disgusting way he did?

The death of Stephen Hawking on 14 March involved this author in four separate Facebook debates. Many comments were simply ignorant attacks on the me for having the gall to attack the conclusions of the great scientist, some sneering bigots who were open renegades from Trotskyism, former comrades who wanted to ingratiate themselves with the capitalist establishment via Labour reformism to enhance future career prospects by attacking revolutionary Trotskyism. 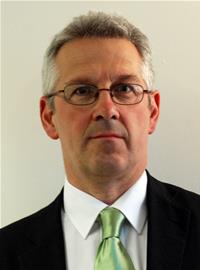 Nick Davies, an old comrade who became a reformist renegade

Money needs to be saved at…

Non-dialectical contradictions from Lars T Lih – a Vlast from the past »
« Eoghan Harris, ashamed of his own nation