Why is Labour accused of antisemitism and the Conservatives not?

These are the facts on antisemitism. Racism in general is twice as bad in the Tory party as i. Labour and antisemitism is significantly worse. But who cares about the facts when you have a antisemitism witchhunt to pursue to stop Corbyn becoming prime minister? Certainly not the Jewish Chronicle or tge Jewish News or the capitalist mass media in general.

In any political conflict there is a tendency for heat to obscure light. Statistics quoted in a body of text are often not absorbed. So what follows is an attempt to set out the facts graphically and provide some interpretation which shows how they differ from misleading popular perceptions. 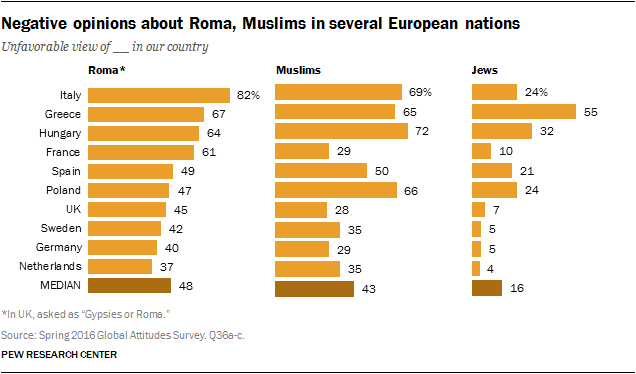 2. Research carried out by MORI on behalf of Jewish Policy Research indicates that strong antisemitic sentiments were very low from the far left right across the political spectrum until you get to the far right; at which point it almost quadruples.

JPR’s central argument – that there is…

One thought on “Why is Labour accused of antisemitism and the Conservatives not?”