The New Statesman and the British General Election

On the New Statesman article on the British general election by Helen Lewis, its deputy editor 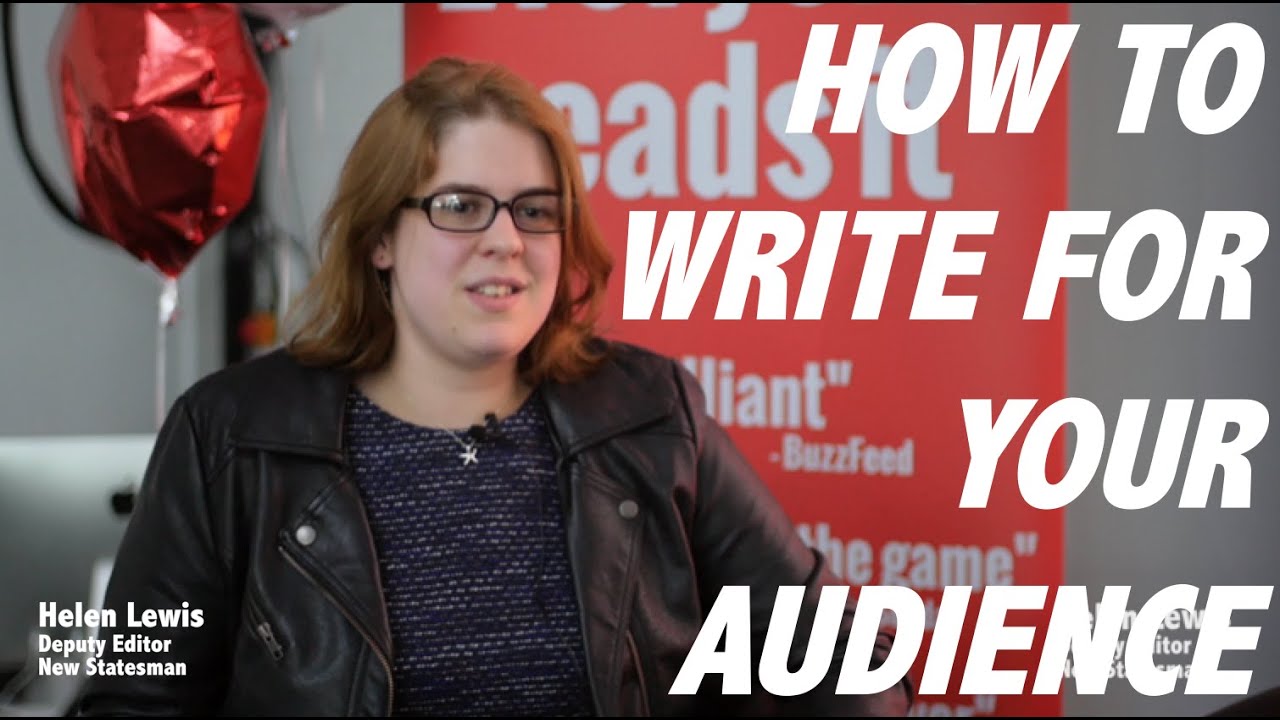 This article makes some cogent points but it is ultimately one sided. It is not wholly true that Labour did so well in the election because it took an ambiguous stance on Brexit. Nor is it wholly true that Corbyn is an instinctive Brexiteers who opportunistically changed his line and then did not campaign in the referendum so as not to alienate one section of his voters. That is only half the anslysis. And to analyse and react to the situation we must see the whole picture. Of course, the EU is a bosses’ club but so was pre EEC and would be post EU Britain. Question is which location places the British and European working class in the best position politically to fight austerity and the coming recession, alone or in conjunction with their comrades in Europe? A reformist conception would say alone, under British sovereignty where we can pass laws in favour of the working class, nationalise the rail and other utilities and then the leading heights of industry and an Enabling Act and bingo, we’re there, socialism! CPB/Morning Star, Socialist Party/Appeal, SWP/Counterfire.

On the other hand, there is the revolutionary and internationalist perspective. The 1917 world revolution one. One continually and progressively being abandoned by the above-mentioned groups as evidenced by their pro imperialist lines on Libya and Syria and Ukraine since the relatively good position on the 2003 invasion of Iraq, despite the fact it had the support of a section of the ruling class and the Stop the War has maintained its albeit pacifist line better than most of the rest since.

Corbyn’s stance on the referendum was driven by two considerations. From his reformist standpoint of the reformibility of the EU his 7 and a half out of 10 was also based on the reactionary character of the Brexit campaign, its anti-immigrant essence, and the encouragement it gave to the far right little Englanders with the surge in attacks on immigrants and Muslims. Lexiteers never could take that character away from Nigel Farage and the Tory far right.

So now we come to the question of why Corbyn did so well in the election less than a month ago despite that rightist surge a year ago? And the disastrous results in the local elections just a few weeks before the general elections. Why the eclipse of Ukip after their great victory in the referendum and winning the EU elections a few years ago? Is it really true as this article and John Rees, Lindsey German and Tariq Ali say that it was Corbyn’s acceptance of the ‘will of the people’ and voting to trigger Article 50 that mollified and won over the working class Brexiteers in the north?

That again is half the truth and probably it is true that constituencies like many in London and Cambridge and Stroud were won because of the soft Brexit stance but these are relatively wealthy middle class and not working-class constituencies. 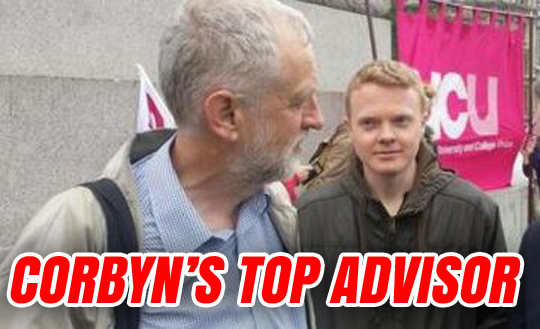 Missing from this analysis is another of those historical accidents in which reality manifested itself. Because Labour’s Blairites believed Michael Foot’s 1983 leftist election manifesto was “the longest suicide note in history” they reasoned that another such would produce the same result. The reasoning was faulty then, it was the Malvinas war and the Gang of Four that cost that election not the Manifesto. They allowed the leftist Andrew Fisher to produce the killer document which would hopefully kill Corbyn off and return Labour to the safe arms of Blairite reaction.

The plan went disastrously wrong. Although the Manifesto was only a mild social democratic document nevertheless it reversed the Miliband austerity lite ‘cuts too far too fast’ grovelling before the neo-liberal agenda, unchallenged since 1997 victory of Blair. It began moving in the other direction, hesitatingly and unconfidently but moving.

And Corbyn was assisted by the second historical accident. Theresa May had become arrogant and overconfident because of the opinion poll leads in the mid-20s at the start of the election. This was all down to her dynamic leadership genius; the lead was her achievement and she could produce a Manifesto full of her own prejudices (‘choices’). She side-lined the old Tory wise heads and produced the diametrical opposite manifesto to Corbyn’s with the assistance of her two advisers only. 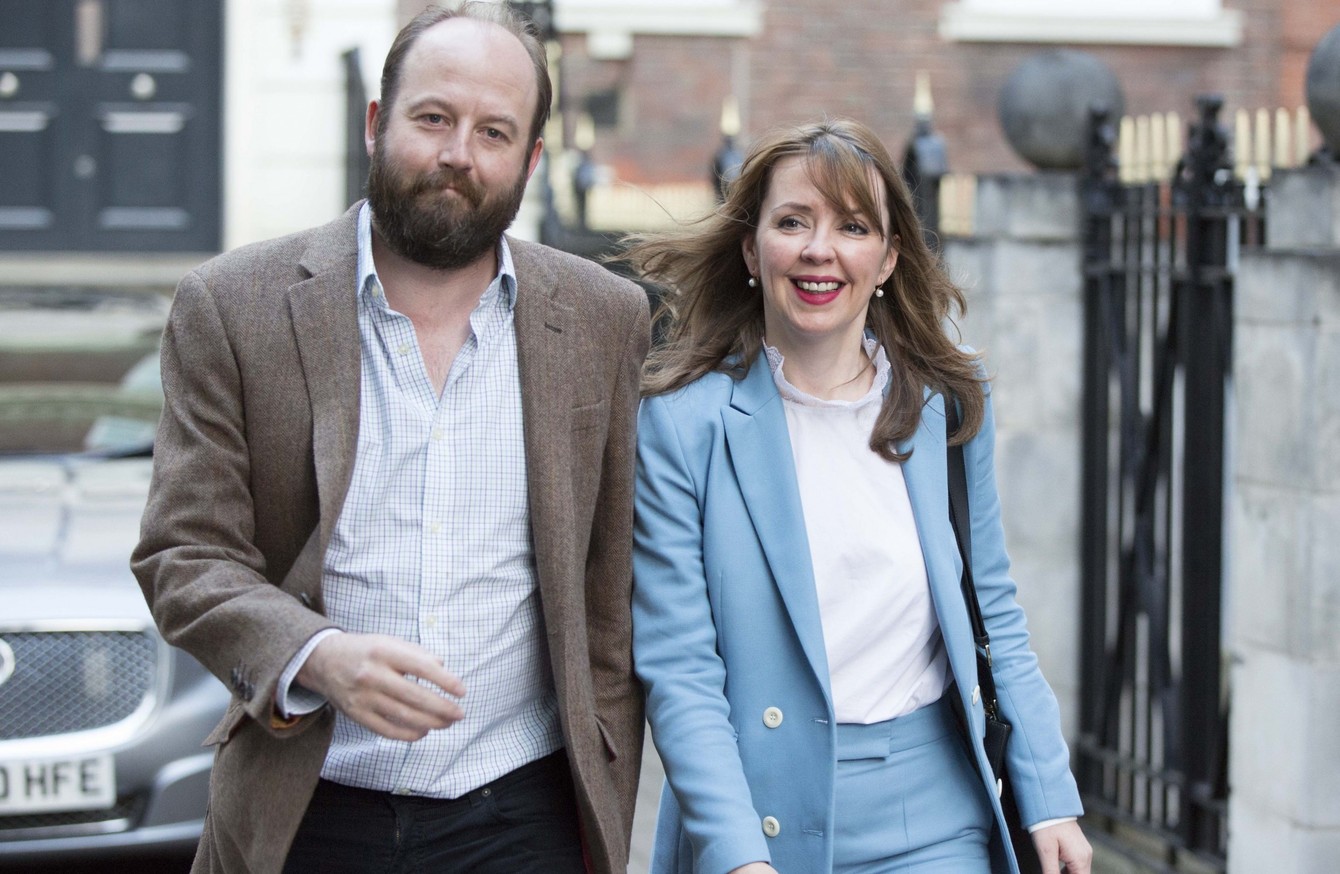 So, three relatively young people with no veterans to politically advise them produced the manifestos that now determined the character of the election. These manifestos reflected the political essence of both Labour and Tory; left reformism and rightist capitalist reaction.

These manifestos and not Brexit issues now determined the character of the election. The Tory manifesto drew howls of outrage even from their own supporters. Many proposals like the dementia tax, free school meals and reinstating foxhunting either had to be withdrawn immediately or did not make it into the Queen’s speech.

In contrast Labour’s manifesto was warmly received and it was this that won back the working class Brexiteers in the north of England and elsewhere not the fudge over Brexit as asserted by the New Statesman article and the others mentioned above. Abolition of university tuition fees, railway nationalisation, free school meals, social housing, defence of the NHS etc.

These pundits and others on the left from the Socialist Party to the SWP (unless I have missed some correct analyses) missed the role of the manifesto in trumping Brexit in this election.

This analysis has serious implications for Labour. If the fudge over Brexit continues the forward momentum of Labour will be lost over concessions on immigration controls and being forced to accept a final deal without another referendum. All political and industrial struggles are far better tackled on a European wide and ultimately global basis not on a little Englander British Road to Socialism perspective. That is the Trotskyist, internationalist perspective.

“Labour’s success on 8 June was driven by its ambiguous stance on Brexit. To Leavers, it could wink at ending freedom of movement when they worried about immigration; to Remainers, it offered a critique of the immigrant-bashing rhetoric of recent times. But can that coalition hold as the true shape of Brexit solidifies? Over the next few months, Jeremy Corbyn’s biggest decision will be this: which half of my voters should I disappoint?”

Short chronicle of the Greek Struggle »
« France: The repealing of the Labour Code and the permanent State of Emergency