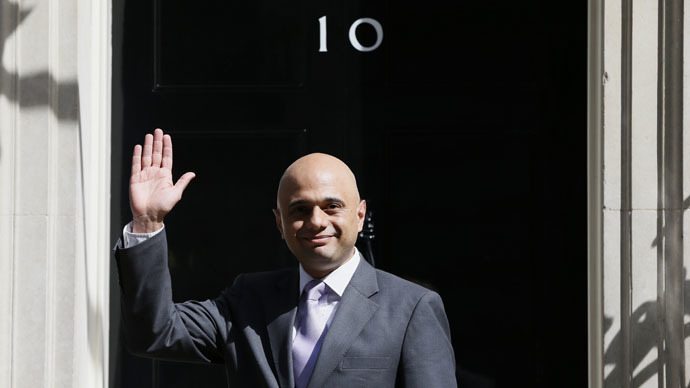 If the Tories succeed in passing and enforcing the provision of the Trade Union Bill it will strike an enormous blow against the organised working class. Taken as a whole the Trade Union Bill aims to make striking practically impossible and to bankrupt the Labour party so that the trade unions have no parliamentary representation. The main provisions of the Bill are:

This will reduce British trade unions to a pitiful state, the worst in the advanced capitalist countries and will became the benchmark for all other capitalist states. Margaret Thatcher did not go as far as these this Bill proposes because she was fearful of the reaction she might encounter. Also much of her anti-union laws were designed to strengthen the hand of the trade union bureaucracy against the rank and file which they bureaucrats secretly welcomed. The Special TUC conference in Wembley in 1982 saw leading trade union bureaucrats pledging to break the law in defiance of the bills. Very few of them ever did.

A ‘Kill the Bill’ campaign has started involving the TUC and the trade unions during the rise of Jeremy Corbyn in the Labour party leadership campaign. This may well provide a different context to 1982. Today’s TU bureaucrats are no better than those back in 1982 but any serious examination of the history of the trade unions and the Labour party in Britain shows that serious gains have always been made only when there was a mass movement from below forcing the bureaucrats forward combined with a political threat from the left either within the Labour party or outside or both. The presence of revolutionaries was always a vital elements in those challenges. 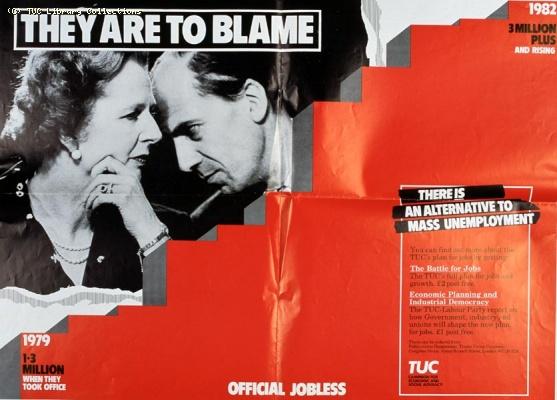 Trade unions were illegal in Britain from 1799 to 1824 under the Combination Acts, passed in fear of revolution in Britain, then at war with revolutionary France. From 1824 they operated under severe restriction until the Trade Union Act 1871 which was repealed in the Trade Union and Labour Relations Act 1974. If we look at the provisions of the 1871 Act we see that:

The Criminal Law Amendment Act 1871, which was passed at the same time, made picketing illegal but it was repealed in the Conspiracy and Protection of Property Act 1875. So from 1875 until 1901 trade union law was far more liberal than under Margaret Thatcher, let alone what it will look like if the present Bill is enacted. The closest historical analogy is that faced the British working class after the Law Lords’ Taff Vale judgement in 1901 when they upheld the Taff Vale Railway Company’s suit against the Amalgamated Society of Railway Servants (ASRS). They were held liable for damages caused by the actions of their officials in the strike and fined £23,000. That in effect ended the right to strike in Britain until it was repealed by Liberal government’s Trade Disputes Act of 1906, under pressure from the 29 Labour MPs.

In the Osborne judgement in 1909 the Law Lords ruled that it was unlawful for trade unions to collect and spend a levy of members for political objects. Walter Osborne was branch secretary of the same ASRS and was a Liberal with the same social values as today’s Blairites. The ASRS levied its members one shilling a year for the Labour Representation Committee and then the Labour party from 1906. At that point Labour separated itself from the Lib-Lab MPs and began to operate as a separate political party in the House of Commons. Ironically Richard Bell MP, who was also General Secretary of the ASRS and the first Labour English MP, refused to break with the Liberals and in 1910 he was replaced by Jimmy Thomas as MP, another representative of the reactionary labour aristocracy, an “absolutely unprecedented lackey” Trotsky wrote about him in 1926. He is was surely as Blairite as you could get. [1] With 42 MPs in 1913, the miners’ MPs joined Labour in 1909, they forced the Liberal government to legislate to remove the ban in the Trade Union Act. This law required unions to ballot all members before setting up a separate political fund, and to allow individual members to opt-out of paying the levy. It remains (as amended in 1984 to require five-yearly ballots) the legal position for union political funds until now, with its proposed removal by Cameron. [2]

Finally let us look at the ‘principle’ involved in the collection of the political levy, in the individual freedom argument as Trotsky saw it in his Where is Britain Going?

“It is sufficient merely to take a look at the division of roles: the trade unions are for the unconditional right to the enforced collection of the political levy; the House of Exhumed Lords is for the unconditional banning of such extortion in the name of sacred personal freedom; finally the House of Commons forces a concession from the trade unions which amounts in practice to a ten per cent refund to the principles of Liberalism. Even a blind man can sense here the purely class nature of the principle of personal freedom which in the given concrete conditions signifies nothing but the possessing classes” attempt politically to expropriate the proletariat by reducing its party to nil.” [3]

“At the beginning of April the not altogether unknown labour leader, Thomas, secretary of the National Union of Railwaymen and former Colonial Secretary, participated with the prime minister, Baldwin, in a banquet given by the directors of the Great Western Railway Company. Baldwin had once been a director of this company, and Thomas had worked for him as a fireman. Mr Baldwin spoke with magnificent condescension about his friend jimmy Thomas, while Thomas proposed a toast to the directors of the ‘Great Western’ and their chairman, Lord Churchill. Thomas spoke with great fondness of Mr Baldwin who—just think of it!—had walked all his life in the footsteps of his venerable father. He himself (Thomas)—said this absolutely unprecedented lackey—would of course be accused of being a traitor to his class for banqueting and mixing with Baldwin but he, Thomas, did not belong to any class, for truth is not the property of a particular class. https://www.marxists.org/archive/trotsky/works/britain/ch03.htm